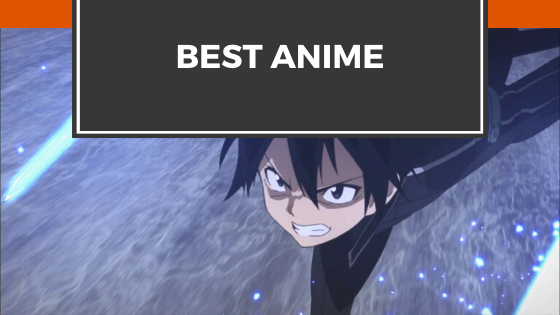 This was the most dreadful, yet most amazing episode so far! I cannot believe how Sword Art Online keeps blowing away my expectations. I sat the bar sky high, but Sword Art Online launches itself into space. I know we’re just halfway, but I had to make sure. This episode felt as though the end was near, but no… It clearly says that Sword Art Online has twenty-five episodes.

The episode continued with their fight against that boss. Sure, they defeated it after having sacrificed a lot of people, but it didn’t end there. Kazuto has always been suspicious of his guild leader, ever since he did that one on one, so he decided to attack him head-on, only to find out that he’s a GM (game master) and the creator of the entire game. He is the one behind Sword Art Online. I could now believe I saw that. I could not believe that Kazuto ended up fighting him with everyone’s lives at stake. Hell, I couldn’t even believe he ended up winning against him, thereby setting everyone free.

This is where things take a turn for the worse. Asuna took a fatal blow when she tried to save Kazuto from being killed. She may have spent her last moments with Kazuto, but I don’t know whether or not she survived in the end. She ‘disappeared’ and I don’t know whether or not she passed away in the ‘real’ world too or if Sword Art Online logged everyone out in time for her to be saved.

Also, I thought it was pretty cool to see Kazuto wake up. He’s been in the hospital for a long time, so it was pretty cool to get that feel of realism when I saw that long hair of his. I know realism doesn’t exactly spell out Sword Art Online, but still… I was moved and I love it, and that’s all that really matters here. Read more on top 10 anime characters article about more anime characters and reviews. 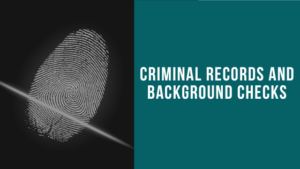 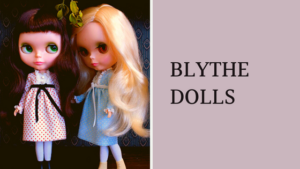 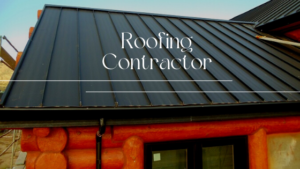 How to Chose the Best Contractor 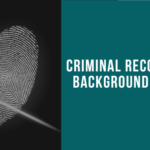 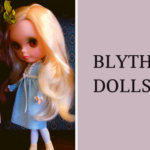 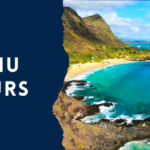 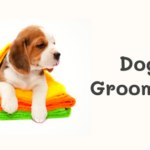 What a Dog Groomer Does 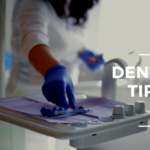